Three Must-Read Books that Made Me More Productive – part 1 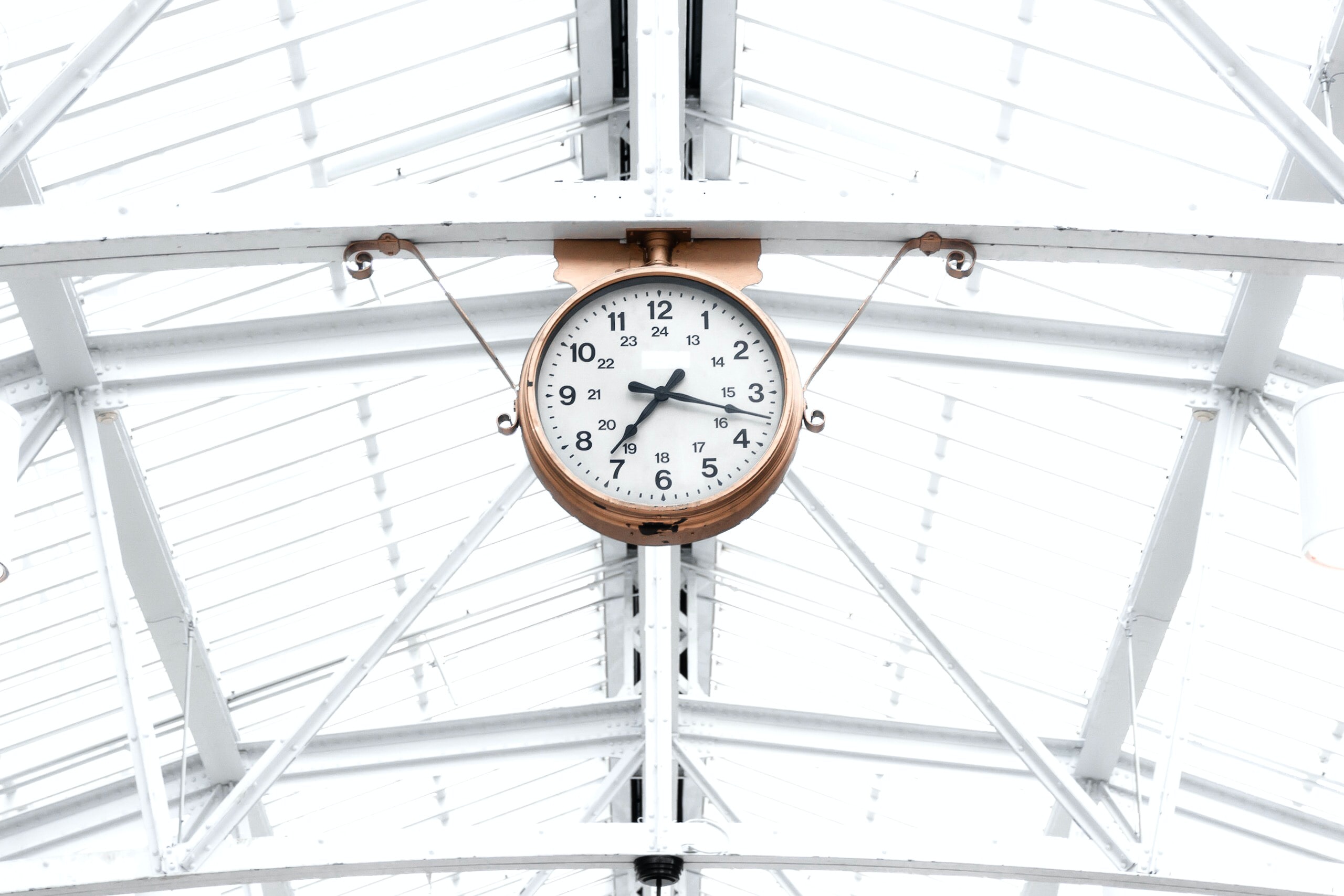 As a marketer, I am always interested in learning how people think and what moves them to action. These three books hit all my curiosities and landed me tangibles I have implemented in the structure of my day. This is part 1 of 3.

I need traction, not focus, to keep me from distractions.

What is the opposite of distraction? Focus. Right? Nir would say no.

Nir would say the opposite of distraction is traction. He makes a great point. He says to know the difference between traction and distraction you first need to understand forethought.

My morning routine, or should I say my desired morning routine, starts in quiet thought. I read. I ponder. I pray. Rarely do distractions get me. That could be because no one is awake yet, but it’s most likely because I have an unwritten rule with myself to not look at email or social media until I finish my time in quiet thought. I recognize my day goes better when I do this. What I didn’t realize until I read Nir’s book was that I had put “forethought” into my personal morning routine, and as a result, distractions were staying away.

I was not putting the same forethought into planning my workday.

To-do lists were ruling the scheduling of my workday. My lists were well thought out. I even prioritized the items on my lists. But somehow my lists seemed to always get longer, not shorter. That would frustrate me and lead to being overwhelmed, which doesn’t do me or anyone else any good. So when I read Nir’s opinion on to-do lists, it piqued my curiosity. Nir would argue to-do lists lead to more distractions, not less. What? My to-do list was to help keep me focused! I recognized that I needed to put more forethought into the structure of my workday. So how does that help? Read on.

That takes me to the second key word: traction.

Nir’s definition of distraction is too good for me not to pass along. He says …

“A distraction is any action that pulls us away from what we intend to do. The opposite of distraction is not ‘focus.’ It’s ‘traction.’ Both words come from the same Latin root trahere, which means ‘to pull.’ Both words also end with the same six-letter word, ‘action,’ reminding us that both ‘traction’ and ‘dis-traction’ are actions we decide to take, not things that randomly happen to us.

What stuck for me is the idea of traction being actions that move us towards what we really need to accomplish. That’s what I want in my workday. Actions pulling towards accomplishing something.

So, with forethought in mind, I replaced my to-do list, which was ruling my time, to scheduling my time to gain traction on tasks. Nir calls it “timebox your calendar.” Each day I identify three priority tasks for the day. Then I look at my scheduled appointments and arrange “traction time” around the appointments for each task. I have a list of secondary tasks that are waiting for me if I accomplish my three priority tasks.

In some ways this is more of a mind-shift than anything. I still have lists, but the to-do lists are not managing my time. I manage my time to accomplish my tasks.

Emotions are like waves. Give it 10-minutes before acting on an emotion.

Although putting forethought into scheduling my time to gain traction of priority tasks has reduced distractions, is by no means has eliminated it. The 10-minute rule helps me get back on track.

Instead of ignoring my distraction (like I need a chocolate break), Nir has helped me see the value of recognizing my distraction and managing the sensation. When I completely say no to a distraction (chocolate), Nir says “it’s like pulling on a rubber band – eventually, it’ll snap and come back on you hard.” That’s painful!

So instead of telling myself no, I set a timer for 10 minutes. If after 10 minutes I still feel the urge to eat a piece of chocolate, then I do. Surprisingly, thinking about my urge for chocolate for a few minutes turns into thinking about something else and before the 10 minutes is up, I’m usually back on the task at hand.

The 10-minute rule is not original to Nir, but he goes on to describe our urges and sensations in a way that really spoke to me. He says,

“Sensations are impermanent in nature. They come and go in waves, and if you can just ride it, you’ll get to the other side.”

A sudden urge to check email or send a quick text is just that – an urge. And that urge will lead to distraction. So give yourself permission to think about the urge, but don’t act on it for 10 minutes. If you still have the urge 10-miutes later, then send that text message or check your email or go get that piece of chocolate!

I used the 10-minute rule while writing this blog. I got distracted by a text message asking me about my lunch plans. As you can tell, I had my phone too close to my keyboard and I took a glance at it. I stopped. Thought about my urge. Set my timer and before it could sound it’s alarm, I was back to writing this blog and the urge had passed on.

TLDR; Forget the endless to-do list; time box your day with your priorities; give yourself 10 minutes before acting on an urge to ride the wave of emotions into more productivity. 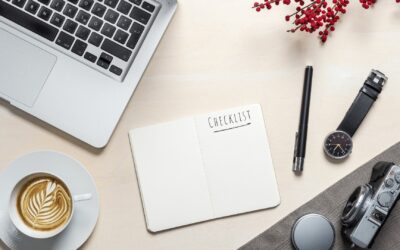 Marketing Checklist for the First 8 Seconds

8 seconds. That’s how long you have to grab someone’s attention on your website. Here’s a simple checklist to make...

END_OF_DOCUMENT_TOKEN_TO_BE_REPLACED 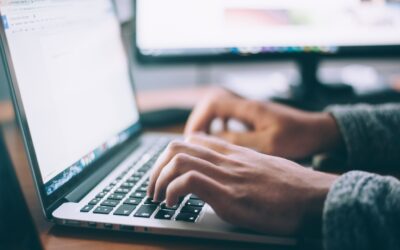 How to Overcome “the Blank Page”

copywriting, how to, StoryBrand

Have you ever sat down at your computer to write a piece of content – be it an email, a sales letter, a social media...